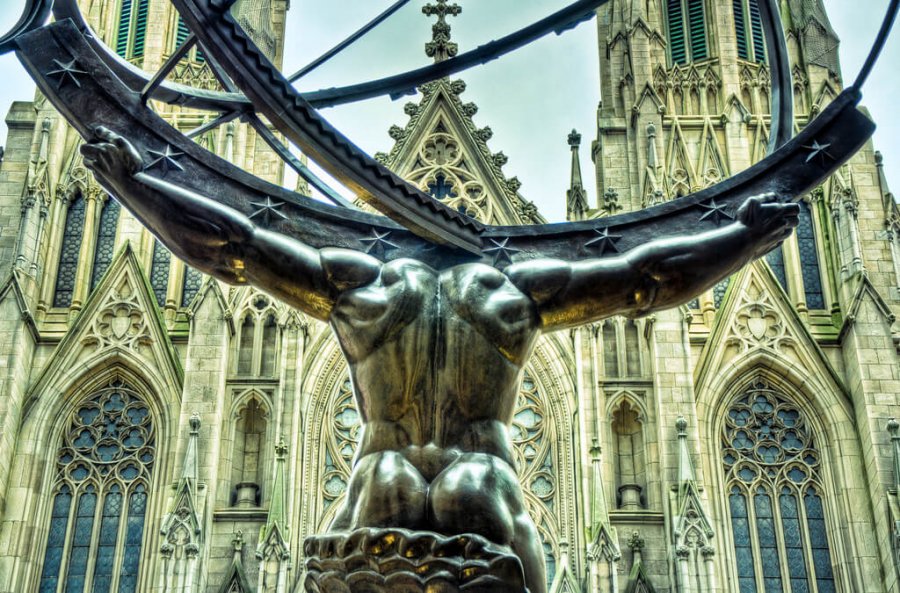 One of our little goals here is to help change the world for the better: start building the world we want for our daughter. My wife and I have a chance to achieve financial independence. However, after we achieve this goal we cannot just sit back and drink a pina colada on a beach somewhere. We have been given this opportunity, and we have to take advantage of it. A few years back a guy named John said something profound.

I’m going to talk about responsibility. My responsibility for the people and communities I passed through in this life, and where I have come up short. Where I failed to do all I could. You may see yourself reflected in what I say, you may not. But I hope a few will stop and listen. I think this is pretty important shit.

I grew up in a stable home. I had loving parents who encouraged me. A mom who read me the Chronicles of Narnia and let me run through her school’s library during the summer. A dad who helped me build model rockets and bridges for science fair projects. I had loving aunts and uncles, caring grandparents. My schools lavished attention on me. I was bright and did well. My senior year in high school I was in an advanced calculus class with five other students. I had ROTC instructors who taught me leadership skills well beyond my years. I had counselors that helped steer me as I applied to and was accepted at MIT, Princeton, Harvard, and the Military Academies. I had professors who taught me arcane secrets of science and math. Yes, I worked hard. But I was also damn lucky. I had gifts foisted upon me year after year that many could only dream of. I used those gifts well. I tried to embody the unofficial motto of the university I picked after high-school.

In the nation’s service and in the service of all nations.

I charged into US Army. I took a commission as an Armor officer. I wanted a combat role, something in the muck and terror right alongside the men serving with me. I tried to lead my platoon and my company as best I could. I attempted to act as a force for good as I waded through the shit of the Iraq war. I protected the soldiers under my charge to the extent of my ability. I helped to rebuild that shattered country where I could. I aided people that fell within my limited circle of control. I did good work. I made a difference. In the worst moments, I had a litany that I would repeat in my head. A short phase I would say to myself if I pushed myself beyond what I thought my body or my mind capable. Something to comfort me on the worst days.

Everything you do pushes back the darkness. – Grizzly Dad

Within the span of my short reach, I attempted to beat back a little bit of that darkness. Serve those people as best I could, and indirectly serve the people who had granted me so many gifts throughout my life. Make a real difference in the world. Moment by moment, day by day.

I served in the Army for four years. I even stayed on as a ROTC instructor while I attended business school. However, at some point,  I fell into the easy path of prestige and money. I accepted cushy jobs, worked in gleaming office towers, and made a ton of money. I shifted from serving the people who had granted me so many gifts to serving my own interests and the interests of a narrow band of already incredibly wealthy people. At some point, I abdicated any sense of responsibility. I threw away a piece of my soul that had meant everything to me and I barely even noticed when it was gone.

But now the Grizzlies have a second chance. We’ve found a path out of the morass we were in. A chance to care again. Where do we go from here? I’m not sure yet, but I know one thing.  We’re not abdicating our responsibility anymore. We’re done serving such a narrow set of interests that barely extends beyond ourselves and the companies we work for. We have so many things to be thankful for. So many gifts that have been bestowed upon us. It’s time we start using those gifts to do something worthwhile. We’re about to have that most precious gift: freedom. Freedom before most ever know it. We intend to use that freedom as best we can, making our own little improvements in the world day by day. Will we be able to move mountains? Probably not. But we will be able to carve out a little bit of light in the dark.

You are welcome to join us. 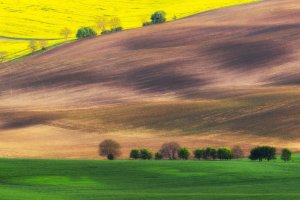 A Window to Another World

How many waterfalls have you seen in your life? How[...] 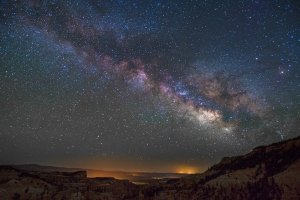 The Quiet Music of Simple Things

We take so many things for granted as we spin[...] 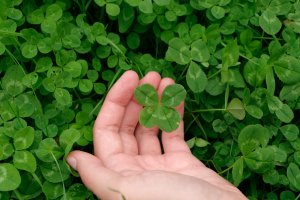