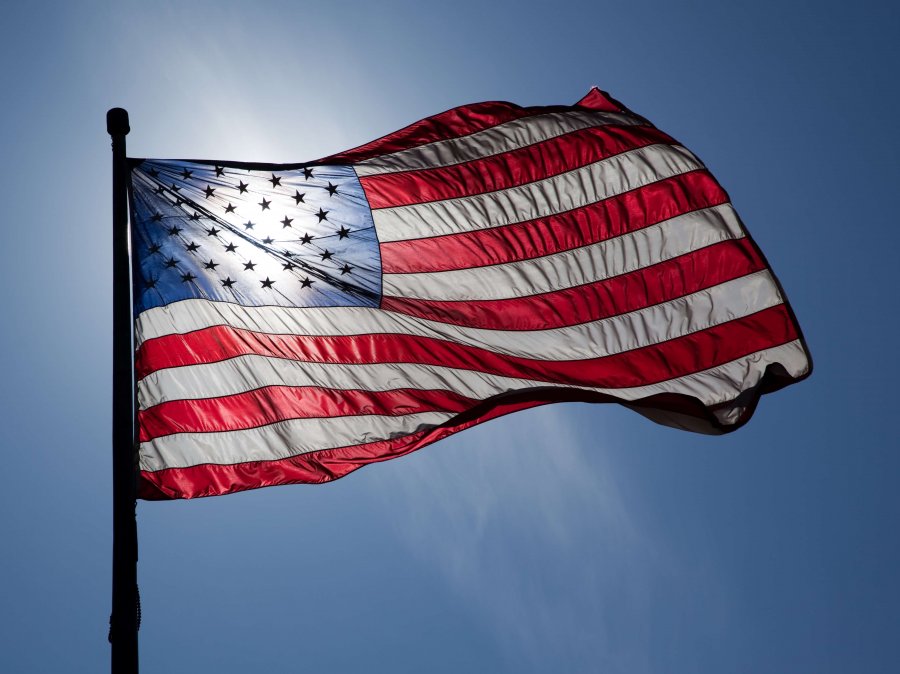 5 Reasons the United States is Great

Voting always makes this old soldier wax nostalgic. We’ve been running this little experiment in democracy for over 200 years now. We’ve had big ups and big downs, but it’s been an amazing journey. Getting a taste of that history was one of many reasons that I always knew I would serve in the army. In high school, I sucked up books on history, read the Madison Papers for fun, and had a dog-eared copy of the constitution in the back pocket of my Junior ROTC uniform. We’re not perfect, but I’ve always loved this little country of ours. I always will.

I was deployed to Iraq for about two years during my time in the army. Two years of very long days of heat and toil. I lost many friends – brothers and sisters that might as well have been family. Many of them were brought down in their teens or early twenties, supposedly the best years of their life. We sweat and bleed in that desert so very very far from home. I won’t get into the politics of the war, I have no desire to fight that battle.

But I do remember one event very clearly. During the first year of my deployment, our unit was helping to secure one of the first Iraqi elections. We watched from our humvees as people poured out of villages to vote. Braving the violence that rocked their country. They came on whatever transport they could arrange, from old Mercedes to donkeys. Children rode on their father’s shoulders. They performed such a simple act, often for the first time in their lives. Everyone from young twenty-something men to old women held up purple marked fingers, a sign of exercising a right we often take for granted.

Watching that scene unfold reminded me of how lucky we are to live in this place we call home. Every year when I recall that day in Iraq I know how lucky I am to have been born here, to live in this country. This bastion of freedom and prosperity. The journey we are on would be impossible in many parts of the world. A dream so far removed from reality that it would be laughable.

Tomorrow the United States heads to the polls after what has unfortunately been a very contentious year. I have no desire to discuss the politics of the election. But I would like to reflect on just a few of the things that make this country a pretty amazing place to live, raise a family, and eventually retire. A few things to be grateful for on this momentous occasion.

The starkest contrast between that day in Iraq and what we have here is one simple word: stability. It’s something we so rarely notice because one hardly ever marks the absence of a thing: an absence of bombs, of armed militias roving the streets, of a complete lack of police protection. There are places in this world where this is not the case. Always remember that. Places where stability and peace cannot be taken for granted because they don’t exist. Whatever your opinion on the current state of the United States, we have been for years beyond count – and continue to be – a rock of stability in the world. That stability grows from many many things, but the primary soil is simple: trust. Trust in each other, trust in our neighbors, trust in the simple fabric and institutions that weave all our lives together in this beautiful little tapestry of a country.

2. A Free and Prosperous Economy

You can go out tomorrow and purchase a small stake in the most powerful companies in the world. You can find detailed and reliable economic data at the press of a few buttons. You can go to the store and find a wealth of food, technology, and conveniences at your fingertips. You can purchase them all with the swipe of a card and bits of data sent over a network. You can start a company with a few pieces of paper and a couple hundred dollars. ALL OF THESE THINGS ARE AMAZING, and they are by no means certain. They are ephemeral and can disappear in an instant if we let them. But they enable the prosperity that has made us one of the most astounding success stories in the history of mankind. They allow us to work and invest and save and watch our prosperity grow year after year. Yes, there are hiccups along the way, but the United States is an economic miracle.

I am the son of an elementary school teacher and a software engineer from a small town in Kansas. I’m the great-grandson of farmers brought low by the great depression. But from there I managed to get into an Ivy League school and didn’t pay a dime for my $250k education thanks to ROTC scholarships. I acknowledge that I am lucky, that the road to prosperity is not smooth for everyone. But the road does exist, and there are many ways to walk it here in the United States. There are places in the world where that road is blocked by landmines and checkpoints. No amount of effort, tenacity, or even luck will ever get you to your destination.

Such a simple thing this, and so often taken for granted. We are a country ruled by laws, not by men. Laws that are passed and arbitrated by bodies of the people. Laws that protect us danger and from theft, and allow the lowest to challenge the mighty. Laws that protect our rights to speech, to privacy, to bear arms, to assemble, to vote. Our laws are not perfect, not by any stretch of the imagination, but they are a code that – miraculously – most of us have agreed to follow. A code that enables us to respect rules laid down by men long dead. To let judges and congresses and sheriffs apply those rules as fairly as possible. We agree to fight over differences with logic and reason rather than with violence and bloodshed, tyranny and oppression.

5. Many kinds of diversity

The United States is without equal. I have spent many years crisscrossing this country, and I love with every fiber of my being every beating heart within it. I have laid down my life for this hodgepodge of humanity and I would gladly do so time and time again. These people that are my extended family: my uncle’s neighbors in the Ozarks of Missouri; my friends in the highrises of NY; the wise old Sergeant First Class from Texas who schooled a green Lieutenant on how to run a tank platoon; the tech workers in Palo Alto office parks; the coal miners I worked with in Alabama; my friends in small towns on the Kansas plains. This is our strength, our power, our might. These many threads of humanity that weave together into a warp and weft that is nigh unbreakable. All of the other gifts flow from this simple magic. A magic built of many people coming together in this world for a dream.

As you go out today and vote, I wish all of you – Republican or Democrat or Independent – godspeed. Remember, we all have far more in common than we have separating us. We are a family. Families fight, families argue. But there are deeper ties that bind us together. We have built something miraculous here. A shining city on a hill that inspires many around the world. Something that inspired me, many years ago, to be willing to fight and defend it. 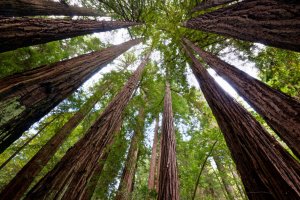 Time slips away. And it slips away faster every day[...] 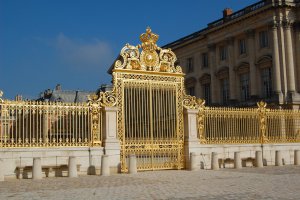 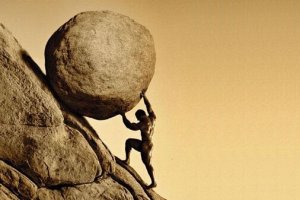