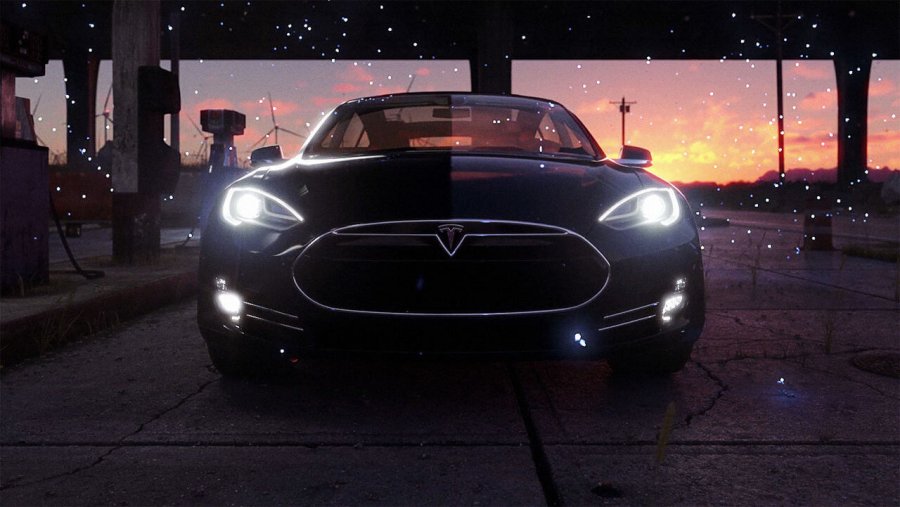 A couple of weeks ago, an RV carrying a large cargo of model rockets burst into flames during my evening commute, causing traffic to grind to a halt during rush hour.  Fortunately, no one was hurt; emergency personnel managed to save the driver of the RV before the fire completely engulfed the vehicle, and police redirected traffic to keep other cars a safe distance from the inferno.  But as a result, my 14-mile commute home from work turned into an almost three-hour ordeal, affording me plenty of time to think about the topic of today’s blog post – cars.

Grizzly Dad and I live in Silicon Valley, where the Tesla is the symbol of success.  While I was idling on the freeway during the nightmarish traffic jam caused by the flaming RV, I found myself engulfed in a sea of Teslas.  There was a Tesla in front of me, behind me, and to my left.  I could see the face of the Tesla driver to my left quite clearly, and he appeared to be irate that traffic had completely stopped.  He was slamming his fists on the beautiful steering wheel of his beautiful car and appeared to be shouting obscenities to himself.  In my rear view mirror, I could see the Tesla driver behind me, with his face in his hands, appearing to have a temper tantrum at the inconvenience caused by this ordeal.  In front of me, I could see a woman with perfectly straightened blond hair, frowning and looking anxiously in her mirror.  She too seemed very irritated that traffic had stopped as emergency crews frantically worked to contain the blazing RV a hundred yards in front of us.

The only driver I saw who did not seem angry about being stuck in traffic was the person driving the car to my right – a beat-up mustard-yellow Honda civic.  That driver’s reaction to the flaming RV seemed to mirror mine – incredulous that an RV had burst into flames, followed by of relief that emergency crews were there, followed by acceptance.  No one likes sitting in traffic, but we all had to wait while emergency crews did their jobs.  I saw the Honda driver calmly eat a Snickers bar, as if to say, I know we are going to be here for a while.

My point of sharing this anecdote is not to suggest that all people who drive Teslas are impatient assholes, or that all people driving ugly cars are model citizens, who are inherently understanding of emergency crews and traffic jams.  I am sharing this story for a much simpler point – that even people who drive luxury cars get stuck in traffic jams.  Even though the Tesla drivers probably spent ten times as much on their cars as the guy cruising around in the mustard Honda, they too were stuck in traffic – the Great Equalizer, punishing rich drivers as well as poor.

The fact that people who drive luxury cars also sit in traffic is obvious – but this fact also seems at odds with the mystique surrounding beautiful cars.  Cars are integral status symbols, conveying success, sex appeal, and even certain personality traits.  No car commercial shows the car idling in traffic.  Instead, the car is shown careening around picturesque twists and turns through gorgeous mountain ranges, or along seaside cliffs, with the driver smugly smiling that he or she has made it.  More cringe-worthy ads show a beautiful woman looking sultry in the car as if models magically materialize next to luxury cars.

In accordance with the message conveyed by these ads, many people buy cars for reasons other than they simply need a mode of transportation – they buy the car for the image they want to convey to the world.  A not insignificant number of people want to drive a luxury car because they want to scream to the world, “I’m successful!”  I don’t know the people who were driving the Teslas that were stuck next to me during the traffic jam from hell, so I can’t speak to their motivations for buying a Tesla.  But given that Teslas are expensive and a symbol of success, I imagine that these people probably bought their Teslas at least in part because they want to appear successful to others.

I can certainly understand the desire to appear successful. We all want to be admired to some degree.  But as Grizzly Dad and I have committed ourselves to living a frugal lifestyle in order to retire early, I have tried to wean myself from the idea that stuff – cars, houses, clothes, etc. – is commensurate with success.  For the better part of a decade, I have worked as an attorney at a large law firm, where the parking lot is full of Teslas, BMWs, and other luxury cars.  I am considered an anomaly for continuing to drive the Toyota I had in law school.  The car is now almost twelve years old, and its original blue color has faded to a weird greenish-gray.  It makes a loud squeaking sound when I put it in reverse, and it has stalled twice over many years of ownership, but it otherwise drives OK.  Still, other lawyers at my firm love to make fun of my car.  One partner likes to joke that I need to win more cases – implying that I drive a crappy car because I am bad at my job.  Another partner said (not jokingly) that I should never drive a client in my car; apparently, the experience of being transported in my old Toyota would make the client want to switch law firms.  Still another partner has told me that I should not drive any of the new lawyers that we are trying to recruit, suggesting that my car will somehow repel talented young lawyers from joining my firm.

These comments used to bother me more.  Now, I smile because my old Toyota is my ticket to freedom.  While other lawyers at my firm are shackled to a job that requires grueling hours in order to afford their high monthly car payments, high mortgages, and other high costs of living an outwardly “successful” life, I will be able to retire in my thirties.  So for now, I will continue to sit in traffic in my crappy car, knowing that even the drivers of the fanciest cars get stuck in traffic.  Hopefully, Grizzly Dad and I will get to the point where we no longer encounter traffic on our commutes – because we won’t have commutes at all.  We will be free.  And no car (not even a beautiful Tesla) is more valuable than my freedom. 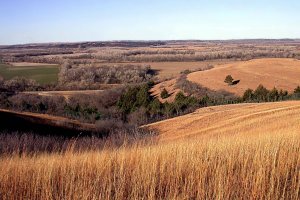 When were you most happy with your life? The most[...] 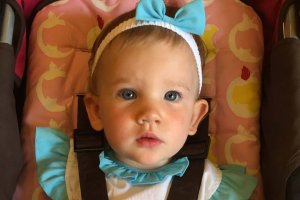