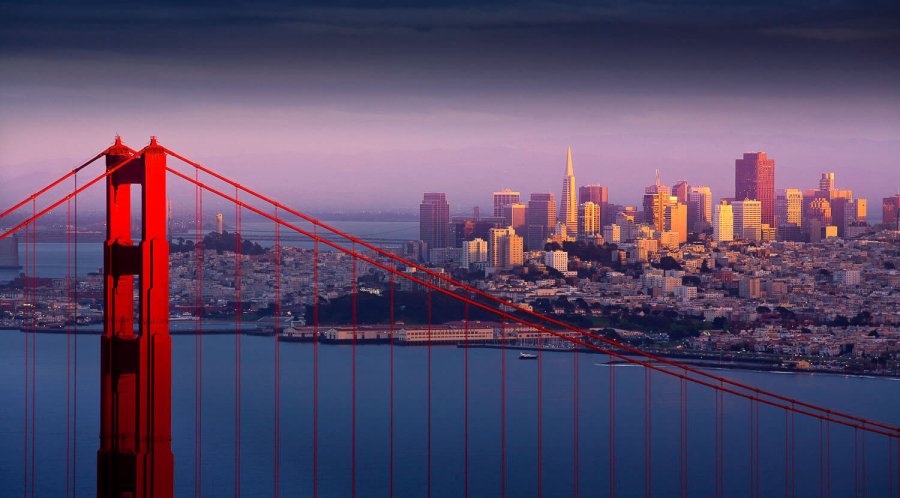 You don’t have to live in San Francisco

October 3, 2016 Posted by Grizzly Dad Best of the Bear Cave, The Simple Life

“What will you eat out there? Is there any food? Do they have GrubHub? Do you just hunt?” – actual quote from a friend in San Francisco when we told them about our move back to my hometown of Kansas City.

As it turns out, there is food in Kansas City. A large amount of great food offered by many restaurants. grocery stores, local shops, and farmers markets. But the comment highlights a block in some minds. That there are only a few places in the world where it is desirable to live and that number is very small: New York City, San Francisco, Los Angeles, London, Paris, Tokyo, etc. If you live in some mid-sized city in flyover country you might as well be dead. You probably will be dead once you starve or the roaming packs of wolves and buffalo herds (this is an actual fear expressed by a friend of ours in NYC) get you!

When putting together our plan for financial independence we noticed something big staring us in the face. We could cut back on many expenses, but the price of our house was always going to be a huge problem. Even with all our optimizations, we were still going to have to pay almost $6000 a month in interest, principal, property tax, and homeowners insurance. Sure we could rent, but even renting a similar place would cost almost $4k per month. Staying in the Bay Area was adding a decade or more to our timeline – almost all due to housing.

Places like San Francisco are expensive but they’re VERY EXPENSIVE in a particular way: housing. Everything else can run you a little more, but if you’re careful you can save in interesting ways. Groceries at Costco cost about the same in SF as they do in Nebraska. Gas costs a bundle in California, but you can cut back on driving or eliminate it altogether. A new cell phone is the same price anywhere. Amazon’s prices are identical wherever you go. A Netflix subscription is a flat $10. But housing costs swing dramatically between cities in terms of affordability. Check out this Trulia heat map to get a sense of just how wild the swings can be. Or better yet let’s look at some examples!

A house similar to ours selling in the bay area for $1.3M

And here’s what you can get in Johnson Co, KS for a little bit less:

Many people living in expensive cities think it is a binary option. You live in NYC/San Francisco or you live in a dusty village with the occasional tumbleweed blowing through. I’m here to tell you that this is not the case. There are many vibrant, cosmopolitan, and cultured cities across the world that are not havens for the wealthy. Places where normal folks actually can lead a decent life. I’m here to tell you that if you’re currently living in some expensive city – YOU DO NOT HAVE TO LIVE THERE! YOU CAN GET OUT!

However, there are a number of concerns that are often expressed by people like our friend above – beyond the ability to kill wild game for food or the danger of being eaten by wolves and trampled by buffalo. Somewhat more legitimate concerns but not by much. Let’s deal with them one at a time.

“But what about your kids, where will they go to school? Are you sacrificing their future because you want to save a bit of money by moving to (insert smaller city name here)?”

This is wrong. I’ll simply whip out my own background here. I graduated summa cum laude from Princeton, top 5% of my class at Stanford Business School, and I went to public schools my entire life in a town outside of Kansas City. When I first arrived at college I found that I was actually more prepared than most of my classmates from much fancier and more expensive areas and schools. There are good schools with good teachers in most towns in America. But more importantly, your kids will always have you – the ultimate teacher, and if you manage to free yourself early they’ll have a lot more of you!

“But there are no jobs in (insert smaller city here)? What will you do? What opportunities will you or your children have?”

It turns out that this concern is also wrong. There will actually be more startups in the Midwest than in Silicon Valley in five years. And a bunch of cities in Missouri, Kentucky, Texas, Kansas, and North Dakota are leading the country in startup formation. And it also turns out that unemployment isn’t skyrocketing in the great plains. Basically, there is and always will be plenty of opportunity for highly motivated people wherever they find themselves.

“But won’t you miss Broadway Musicals? Or the MOMA (Museum of Modern Art)? Or the Local Art Fairs? Or …”

No, I don’t think we will since we had exactly zero time in the last few years for any of these. But if you actually have a bit more time than us right now this could be important. But once again this is completely wrong! I’ll use Kansas City again because I’m most familiar with it, but this stuff exists in almost any mid-sized town.

Theater – Turns out they have it! There are great shows showing for pennies compared to their New York counterparts. Sure it might be a couple years before they get Hamilton, but I think that’s a price I’m willing to pay. It also has great local productions by some very talented local actors.

Art – Turns out the local art gallery is pretty awesome with amazing cultural exhibits and it’s also FREE. Plus there are great local art fairs almost every week in the summer.

Farmers Markets and other Millennial Accouterments

“But what about food? Where will you find healthy alternatives? AND WHAT IF YOU CAN’T FIND ANY ORGANIC QUINOA!?!?”

So we don’t give a shit about organic Quinoa. But we do like healthy food, and we actually do a lot of farming in the Midwest. It’s kind of our thing. And there are a ton of awesome farmers markets that you can take advantage of in almost any city. Here’s the list for Kansas City.

“But what if you can’t find any similar minded people? Or any diversity?”

I always find it somewhat strange that these two questions are often combined in the same breath. I’m pretty sure ‘similar minded people’ means coastal liberal. The Grizzlies are college folk living in SF, so I’d be lying to say we don’t tilt a little to the left on some issues. But I grew up hanging out in a Civil Air Patrol unit, cut my teeth on high-school football and JROTC, joined the army, and have tons of friends and relatives that tilt a little bit to very far to the right. I actually think it will be good for us and for our daughter to get exposed to as many different opinions as possible. And I think we as a country could do with a little more mixing of these viewpoints.

I think this is the first valid concern on the list. If your entire social network and family are tied up in some expensive city it can be tough to leave. Mrs. Grizzly is in this situation herself. Her family is here in San Francisco. This is hard, and I won’t try to minimize the difficulty of this decision. We ultimately made the call to move. We can take long trips back to California over the summer. Her parents can come back to Kansas and stay for long stretches with us. But this is a very tough call that will involve some heavy soul-searching.

But you have it easy! You have family and friends in Kansas City!

This is also a valid concern. We have a safe haven in a less expensive area, one that both my wife and I know well. Moving to a new area can be both challenging and difficult. I had to go through it a few times while I was in the Army. If we didn’t have Kansas City we would most likely be building a short list of attractive cities on the west coast or in the mountain west. Our biggest hope is that once we reach financial independence we’ll actually have more time to meet people and make new friends so even if we moved to place where we knew no one we would be okay!

So there it is. Every argument that I can think of against making this change. Ultimately, we believe it will be one of the least risky decisions we’ve ever made. 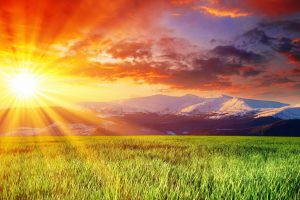 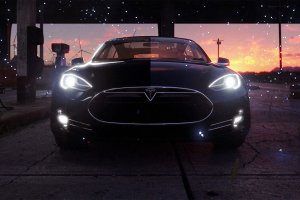 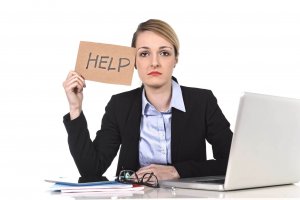